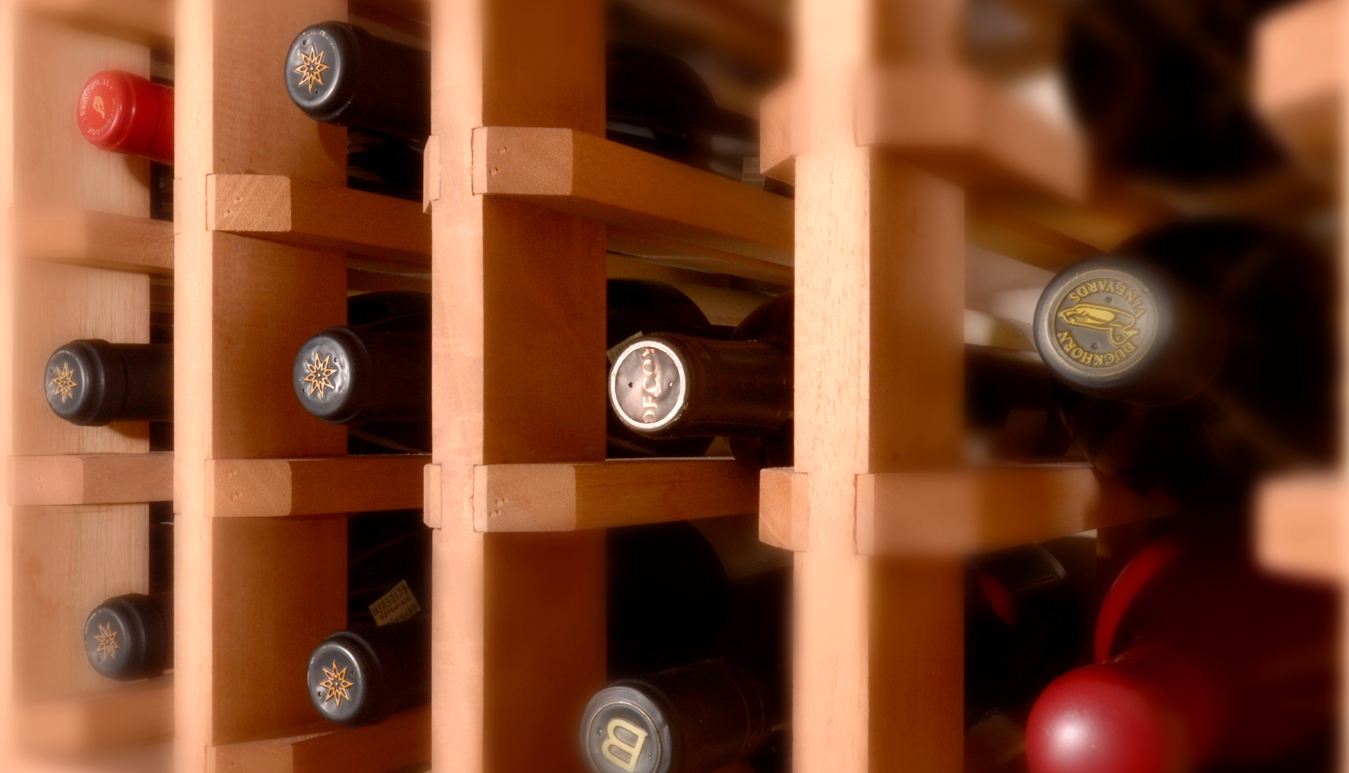 A World of Discovery

As soon as he enters his wine cellar, Terry marvels like a child! How could Terry Pomerantz be a philanthropist for children without loving life, without loving wine? With his usual verve, he leads us from one good wine to another like an explorer who discovers, fascinated, the treasures of a new continent.

Terry’s findings are carefully stored behind the large glass wall of his cellar. “To the left, as I enter, I store the California wines and the French wines. On the shelves along the back wall are the Italian wines. Finally, in the island that emerges from that wall, you’ll find the Bordeaux and the white wines.”

What are Terry’s five favorite wines?

Among all the wines in his cellar, Terry has a particular affection for five wines, his favorites of the moment.

More than wine, the story of a people

“Each one of these bottles has so much history. The shape of the bottle, the label, the flavour of the wine, it’s all about the taste of a corner of the world, its sunshine, the joys and the work of generations of craftsmen who have tended to that soil and those vines for centuries to create a magical land. The ‘Life of Good Wine’!” “To your health!”